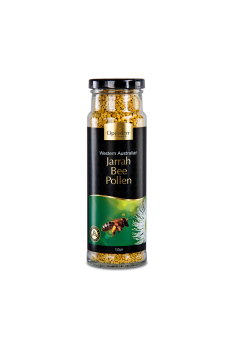 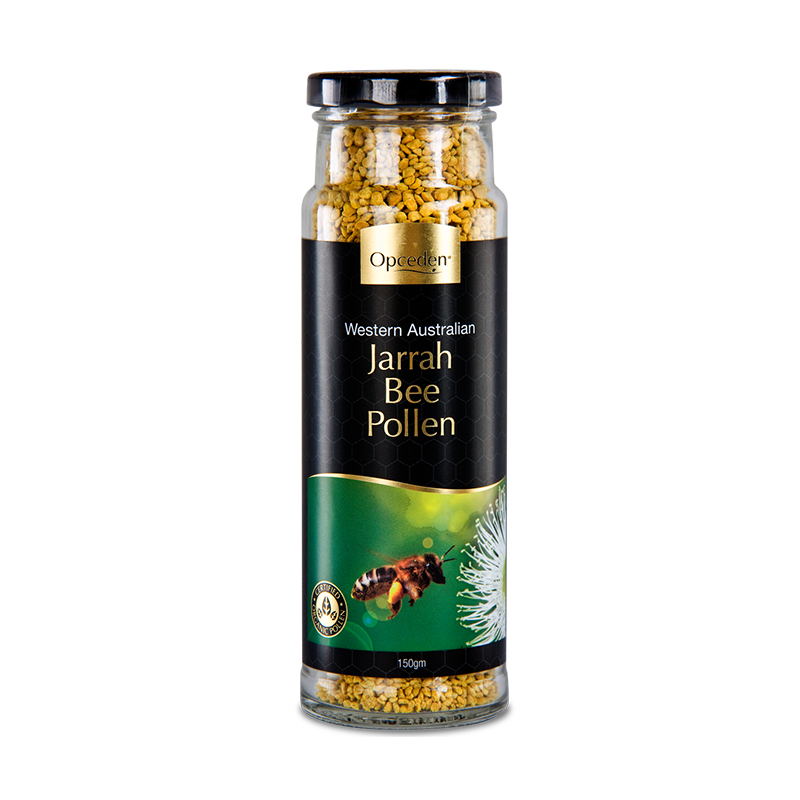 Opceden Jarrah Bee Pollen has the highest quality with an exceptional taste from Western Australia. Western Australia is fairly underpopulated and that eliminates a great deal of the pollution caused by human beings naturally. It is also, partly due to being so scarcely populated, that it is not highly industrialized and therefore, makes a lovely breeding ground for bees to create bee pollen naturally without the side effects of pollution on their pollen.

Opceden Jarrah Bee Pollen is one of the best picked organic pollen in Australia, and picked by one of the leading bee keepers in the country. Western Australia's eucalyptus pollen is renowned for being the tastiest in the world, as well as being of high quality. The pollen is harvested free of chemicals and from pristine forests and conservation reserves.

What is Bee Pollen?

Pollen is the male seed of the flowers. It is required for the fertilization of the plant. The tiny particles consist of 50/1,000 milimeter corpuscles, formed at the free end of the stamen in the heart of the blossom. Bee pollen is the pollen that has been packed by worker honeybees into pellets.

A bee needs to pollinate about 500 flowers to produce a pollen cone of 4.2 - 10.7mg (Maurizio A.). It takes one honeybee working 8 hours a day for a month to gather a single teaspoon of bee pollen pellets.

It is because bees consume pollen, they possess powerful endurance and stamina. For this reason, Swedish botanist Carolus Linnaeus gave the name pollen (meaning "strong, abundant vitality" in Latin) to this food of the bees in 1860.  The name captures the essence of pollen.

Interesting fact:
Did you know that bee pollen contains almost all of the nutrients required by the human body to thrive? That’s why the German Federal Board of Health has officially recognized it as a medicine. Bee pollen is the food of the young bee and it is approximately 40% protein. About half of its protein is in the form of free amino acids that are ready to be used directly by the body.

Bee pollen is wonderful for natural allergy relief and is responsible for the many health benefits of raw honey. It’s rich in vitamins, minerals, proteins, lipids and fatty acids, enzymes, carotenoids and bioflavonoids making it an antibacterial, antifungal and antiviral agent that strengthens the capillaries, reduces inflammation, stimulates the immune system and lowers cholesterol levels naturally.

In fact, bee pollen contains more protein than any animal source and more amino acids than equal weight of eggs or beef.

Bee pollen contains all the nutritional ingredients which are necessary for digestion, healing and the continuity of life.

The anti-inflammatory activity of bee pollen has been compared to drugs, such as naproxen, analgin, phenylbutazone and indomethacin. Researchers suggest that it can be used in acute and chronic inflammatory conditions, initial degenerative conditions, and liver disease or toxicity. A 2010 study published in Pharmaceutical Biology found that honeybee pollen displayed significant anti-inflammatory activities when given to mice with acetaminophen-induced liver necrosis.

2. Acts as an Antioxidant

Recent studies have revealed that enzymatic hydrolysates from bee pollen are beneficial for patients undergoing various diseases, such as cancer, cardiovascular diseases, diabetes and hypertension. The antioxidant properties were measured in a 2005 study, and researchers found that it has remarkable antioxidant activity. They witnessed high scavenging activities against active oxidative stress. Researchers even suggested that the inhibitory activities of bee pollen were similar to those found in fermented foods, such as natto, miso, cheese and vinegar.

One 2013 study published in Evidence-Based Complementary and Alternative Medicine found that chestnut bee pollen protects hepatocytes from the oxidative stress and promotes the healing of liver damage caused by toxicity. Rats with carbon tetrachloride-induced liver damage were separated into two groups — one group took two different concentrations of chestnut bee pollen orally (200–400 milligrams per kilogram a day), and one group was given silibinin, a medication that contains flavonoids.

The researchers detected that both treatments reversed the liver damage, but silibinin caused significant weight loss and death due to severe diarrhea when given to rats.These findings suggest that bee pollen is a safe alternative to the silibinin in the treatment of liver injuries and can be part of a liver cleanse.

Bee pollen has antimicrobial and antiviral properties. Bee pollen may also be a natural allergy fighter. A 2008 study conducted in Japan investigated the effect of bee pollen on mast cell activation, which plays a central role in various allergic diseases. The researchers performed in vivo and in vitro experiments and found that bee pollen does have anti-allergic action because of its ability to inhibit the activation of mast cells, which plays an important role in the early and late phases of allergic reactions.

5. Serves as a Dietary Supplement

Researchers suggest that it can be helpful when given to children who have a lack of appetite or experience a developmental delay. It may also help malnourished children and adults, especially before and after surgery, when recovering from an addiction to alcohol, or when they’re under physical or mental stress.

A 2015 study conducted in Germany found that both honey and bee pollen honey improved menopausal complaints in breast cancer patients on antihormonal treatment. Over two-thirds of the patients who completed the study reported an improvement in their symptoms.

Researchers suggest that bee pollen and honey may be offered to women who have failed to respond to other alternatives to cope with postmenopausal symptoms. They also note that the flavonoids found in honey and pollen have been found to prevent breast cancer, supporting the use of these products in women with menopause symptoms and problems with or without a history of breast cancer.

Because of bee pollen’s nutritional and tonic properties, it improves blood supply to nervous tissue, boosting mental capacity and strengthening the nervous system that may be weakened by stress. That makes it one of the most effective natural stress relievers. It may be particularly useful for people with a lack of energy, especially the elderly. Even small doses of bee pollen over an extended period of time can improve mood and physical endurance, thereby strengthening one’s desire to live.

Bee pollen can be used as a topical ointment to speed up the healing process, especially useful as a home remedy for burn relief. The pollen includes kaempferol, which inhibits the activity of enzymes after a burn and decreases inflammatory reactions and swelling. The anti-inflammatory and analgesic action of flavonoids in bee pollen helps relieve pain and prevent platelet aggregation.

Because bee pollen is a great source of many vitamins and minerals, it can also help keep your skin looking younger and glowing. It stimulates blood supply to all skin cells, helps detoxify the body, reduces the appearance of wrinkles and speeds up the healing process.


Your Review: Note: HTML is not translated! 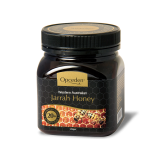 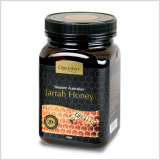 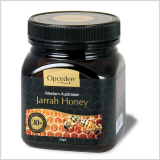 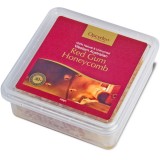 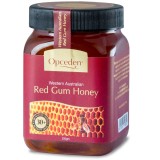